On typical Linux-based systems, the /dev directory is used to store file-like device nodes which refer to certain devices in the system. Each node points to a part of the system (a device), which might or might not exist. Userspace applications can use these device nodes to interface with the systems hardware, for example, the X server will "listen to" /dev/input/mice so that it can relate the user's mouse movements to moving the visual mouse pointer.

The original /dev directories were just populated with every device that might possibly appear in the system. /dev directories were typically very large because of this. devfs came along to provide a more manageable approach (noticeably, it only populated /dev with hardware that is plugged into the system), as well as some other functionality, but the system proved to have problems which could not be easily fixed.

udev is the "new" way of managing /dev directories, designed to clear up some issues with previous /dev implementations, and provide a robust path forward. In order to create and name /dev device nodes corresponding to devices that are present in the system, udev relies on matching information provided by sysfs with rules provided by the user. This documentation aims to detail the process of rule-writing, one of the only udev-related tasks that must (optionally) be performed by the user.

sysfs is a new filesystem to the 2.6 kernels. It is managed by the kernel, and exports basic information about the devices currently plugged into your system. udev can use this information to create device nodes corresponding to your hardware. sysfs is mounted at /sys and is browseable. You may wish to investigate some of the files stored there before getting to grips with udev. Throughout this document, I will use the terms /sys and sysfs interchangeably. 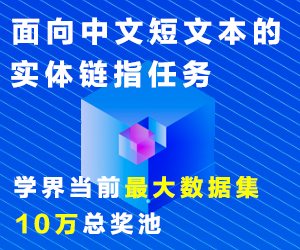