He was the CEO and chief software designer for iMatix, a firm that has produced many free software applications, such as the ZeroMQ high performance message library, the OpenAMQ AMQP messaging service, Libero[5], GSL code generator[6], and the Xitami web server.[7]

He was active in open standards development, being the author of the original Advanced Message Queuing Protocol (AMQP), a founder of the Digital Standards Organization, and the editor of the RestMS web messaging protocol.[8] RestMS is developed using a peer-to-peer, share-alike, branch and merge model (COSS) developed by Hintjens and others for the Digital Standards Organization in 2008.[9]

He was CEO of Wikidot Inc., one of the fastest growing wikifarms, until February 2010.

In 2006, he started the CAPSoff campaign to reform the keyboard, starting with the removal of the caps lock key. He described this campaign as an example of an online campaign conducted entirely using free services like Wikidot and Google Groups. Some new keyboards are starting to drop the caps lock key. In September 2006, he launched the "Million Dollar Keyboard" competition for the best keyboard design to do away with the caps lock key. It was funded by donations from the campaign's supporters and eventually raised €194.91.[10] The competition was won by Shai Coleman's "Colemak" keyboard layout.[11]

He was diagnosed with bile duct cancer in 2010, which was successfully surgically removed.[12] However, in April 2016, it returned and he was diagnosed with terminal cholangiocarcinoma.[2] Hintjens underwent voluntary euthanasia on 4 October 2016.[1] 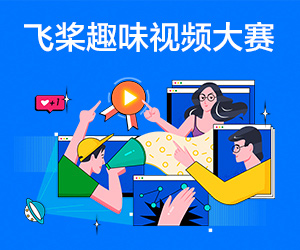