Not only have other EC members expressed their discomfort with this situation and confirmed some of these developments behind closed doors they demanded being opened, haven't been. The Spec Lead has also publicly admitted he wished, more of the SE-related activities were open and transparent than they were so far.

We note that the archives for some of the Expert Groups that comprise this JSR have not yet been made public, despite a promise from Oracle to do so. We do not feel that this is appropriate for a public and open standards body. In particular, Oracle's silence as to why the archives have not been made public is harmful to community participation, i.e. the community has no access to historical technical discussions, which are vital for participating in future Java language initiatives. 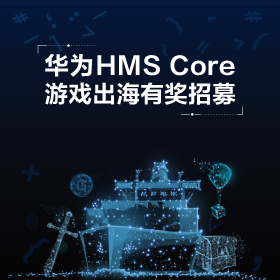