sodium exports the functions provided by libsodium in an object-oriented, Rubylike manner using a very thin FFI wrapper. It thus provides all the benefits of using the libsodium C library directly: simplicity, performance, and security.

This library is tightly focused on providing only modern primitives and operations, giving users as few ways as possible to shoot themselves in the foot. While no crypto library can prevent all classes of user error, this library at least attempts to minimize the possibility of known, easily-preventable types of user error such as the use of broken primitives, reliance on non-authenticated encryption modes, and composition of low-level primitives to perform tasks for which well-studied high-level operations already exist.

Libraries like OpenSSL pack in support for every cryptographic primitive, protocol, and operation under the sun. Many of these supported features are cryptographically broken and preserved only so developers can maintain compatibility with older software. This is explicitly not a goal of sodium. While we will provide migration paths away from any primitives discovered to be weak or broken, we will never introduce known-bad primitives (e.g., MD5 or SHA-1) or easy-to-fuck-up operations (e.g., CBC mode) for the sake of interoperability.

The underlying cryptographic functions and APIs have been designed, chosen, and implemented by professional cryptographers. sodium itself, however, has not. No guarantees are made about its security nor suitability for any particular purpose.

Support for these platforms is automatically tested using Travis CI.

Windows is also theoretically supported, but is as of yet completely untested. If sodium doesn't work for you on Windows (or any of the other supported platforms, for that matter), please submit a bug.

sodium depends on the libsodium C library. It can be installed through homebrew on OSX.

sodium is distributed as a gem of the same name. You can simply install it through the gem command

or install it through bundler by adding it to your Gemfile and bundling.

As of version 0.6.0, the sodium gem will be signed with the project's public key. Ruby support for gem signatures is still in its infancy, but it is functional. You must install our certificate before you can verify the gem signature. Start by downloading the certificate and verifying its checksum.

Of course, if our GitHub repo has been compromised, someone can easily replace both the key in the repo and the checksum in these directions. Like I said, gem signatures are still in their infancy. I encourage you to verify this signature through alternate channels. For instance, you can at least examine the git history of the file, and ensure it hasn't been changed (unless otherwise announced).

Once you have the certificate and have confirmed its correctness to your satisfaction, install it and then the gem.

Verifying the gem signature when using bundler is substantially more difficult and will not be covered here until it becomes more practical. If you're curious, feel free to read the relevant literature. 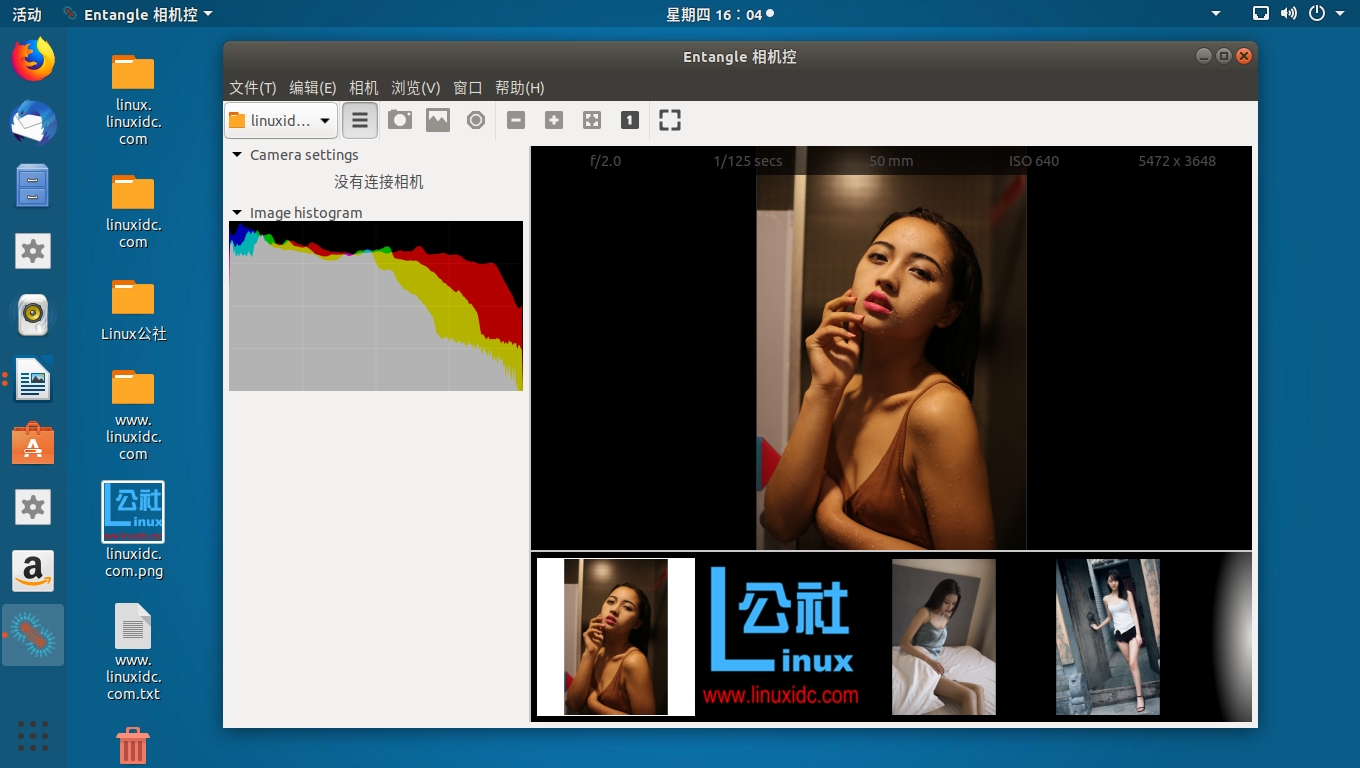 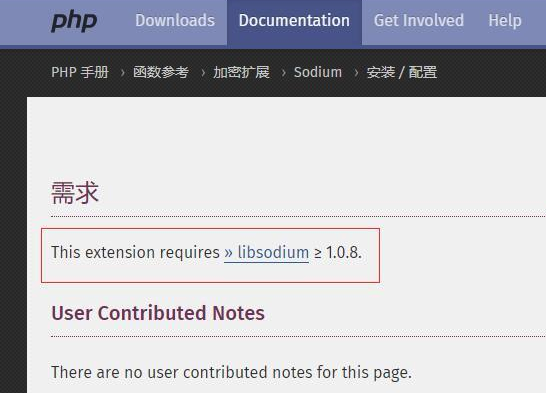 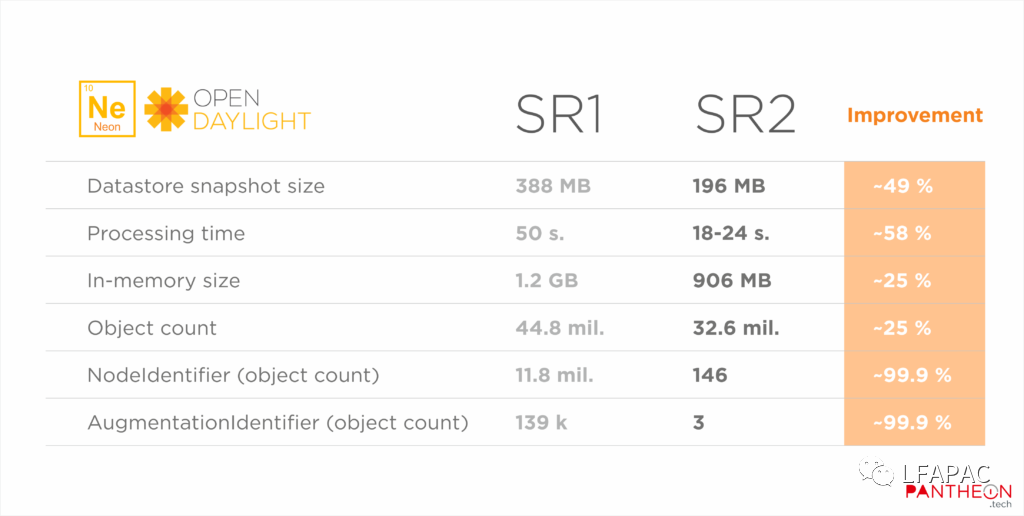