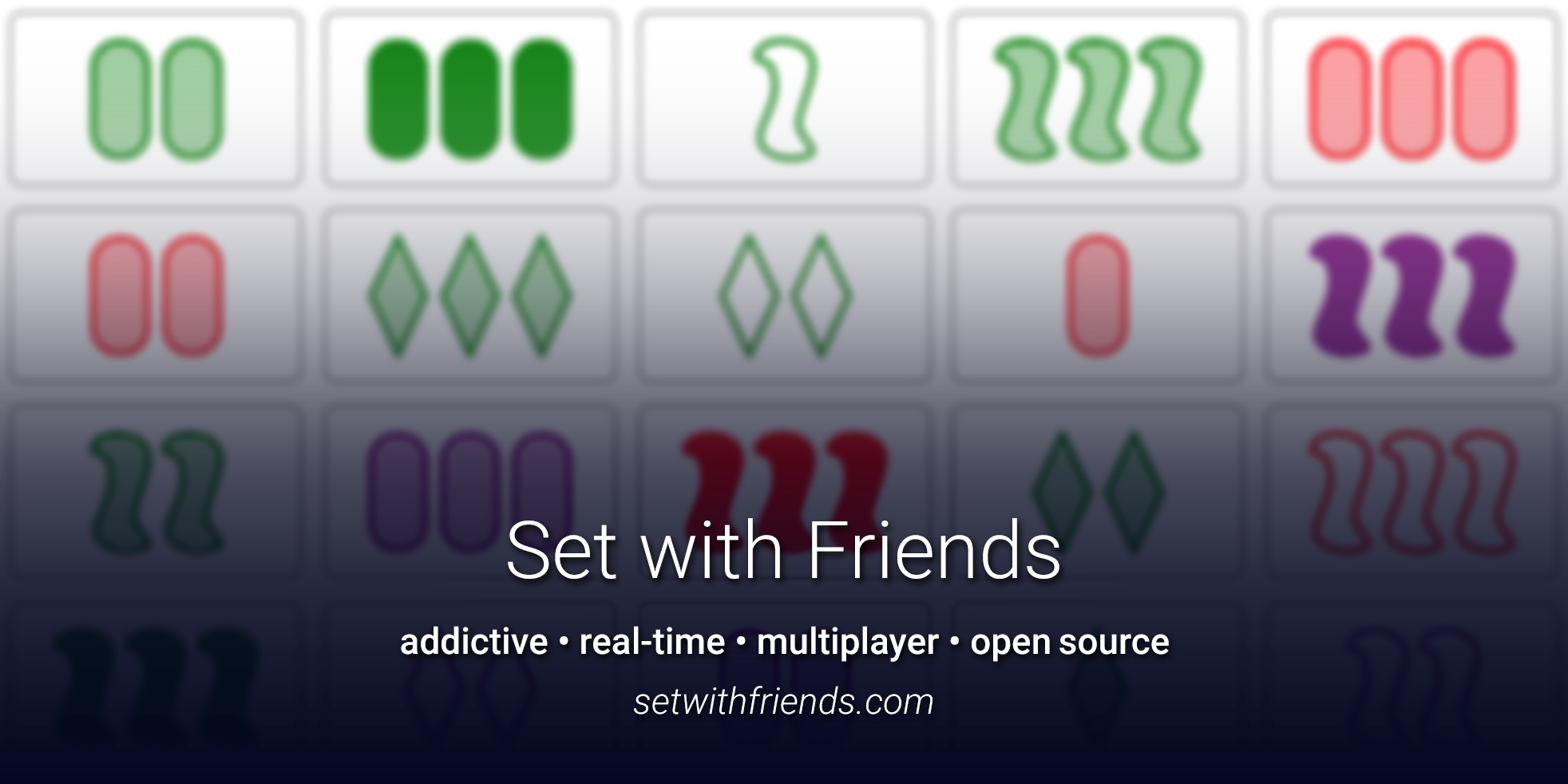 This is the source code for Set with Friends, an online, multiplayer implementation of the real-time card game Set. Your goal is to find triplets of cards that follow a certain pattern as quickly as possible.

This app was built on a serverless stack primarily using the Firebase Realtime Database, along with Firebase Cloud Functions for more complex or sensitive operations. The frontend was built with React, with components from Material UI.

The latest development version of the code is on the main branch. We use GitHub Actions to automate our build and deployment process on Netlify, after a new release is created with version number vA.B.C.

This game is in active development, and we welcome contributions from developers of all backgrounds. I would recommend talking to us on Discord (link above) or submitting an issue if you want to see a new feature added. If you would like to help by contributing code, that's great – we would be happy to set up a time to chat!

To build the site for development:

You should also be able to access the Emulator UI at http://localhost:4000, which contains useful information and allows you to inspect/modify the database during development. Changes to client code in src should be immediately visible, as well as changes to code in functions.

Please make all pull requests with new features or bugfixes to the main branch. We are formatting code using Prettier, so you should run npm run format on your code before making a pull request.

As mentioned above, the latest changes to the main branch are deployed automatically to Netlify using the npm run build script. If you try to run this locally, it will not work due to protections on the production database. Instead, you can preview a release build configured to connect to the local emulator suite using the npm run build:dev script.

All source code is available under the MIT License. We are not affiliated with Set Enterprises, Inc., or the SET® card game. 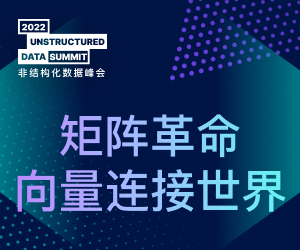 This project is deprecated in favor for Puppeteer. Thanks to all the contributors who made this p...

serverless-chrome Serverless Chrome contains everything you need to get started running headless ...

formidable A Node.js module for parsing form data, especially file uploads. If you have any how-t...
0 评论
0 收藏
分享 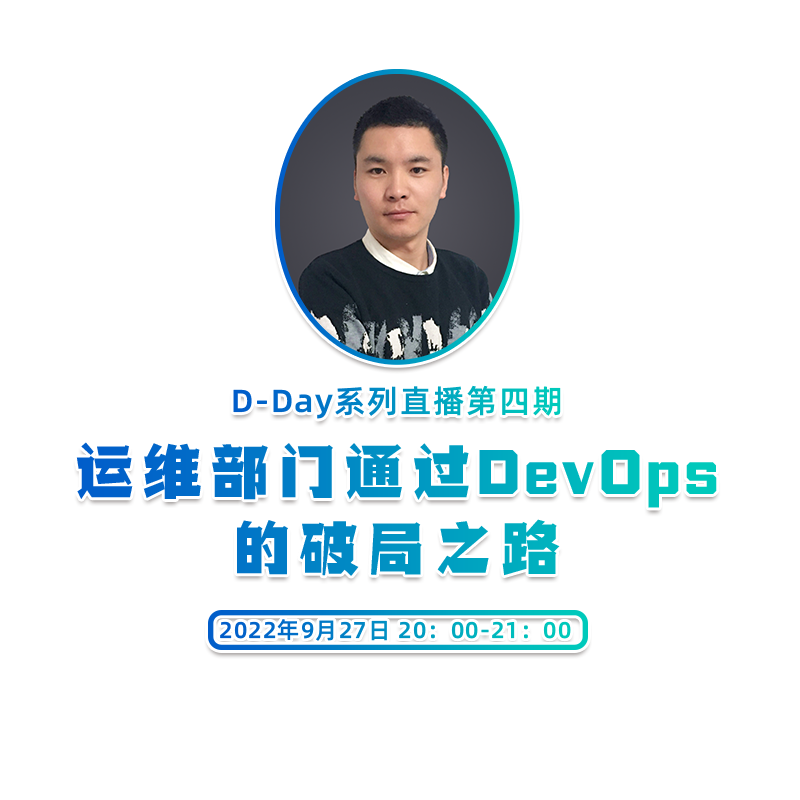