XMage allows you to play Magic against one or more online players or computer opponents. It includes full rules enforcement for over 20 000 unique cards and more than 50.000 reprints from different editions. You can also find custom sets like Star Wars. All regular sets have nearly all implemented cards.

There are public servers where you can play XMage against other players. You can also host your own server to play against the AI and/or your friends.

Beta server with un-released or under development features:

The XMage server locates by default the configuration file from the current working directory to the relative path config/config.xml (config\config.xml in Windows). To change this location, start the server with the property xmage.config.path set to the desired location, for example -Dxmage.config.path=config/otherconfig.xml. The option can be set from the XMageLauncher in Settings > Java > Server java options.

If you have a good GPU, it's very likely you'll be able increase performance by a lot through extra Java flags.

XMage runs on JRE 8, so this link should give you the available flags.

How to enable the extra flags

This is not guaranteed to yield improvements, but it depends on your use-case. If you have a lot of RAM to spare, you might as well increase the initial heap size for good measure. More details about memory settings:

Full project documentation and instructions for developers can be found in wiki pages. 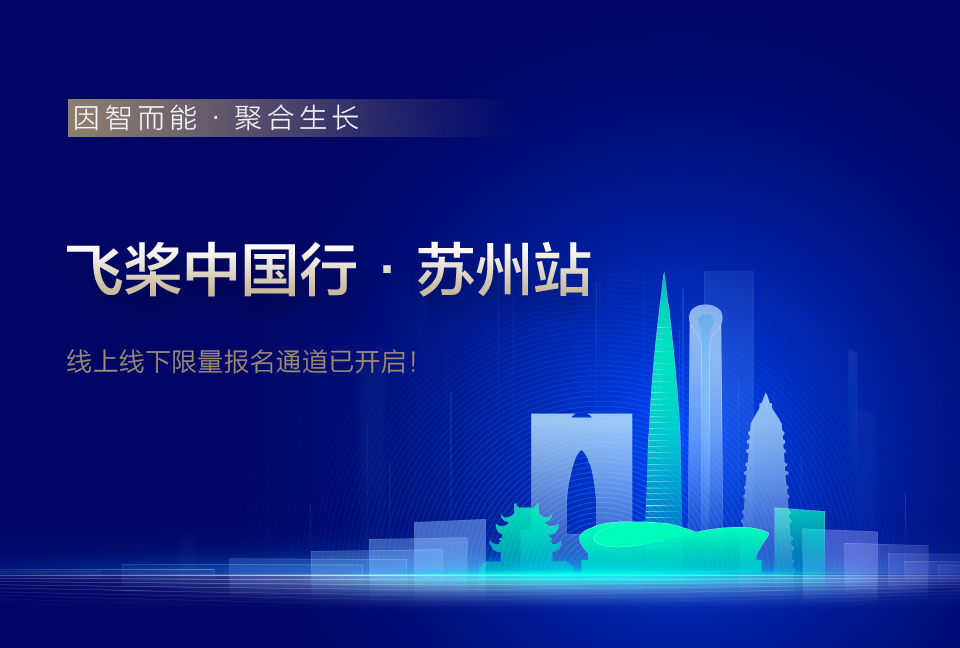