A diligent and devoted Sphinx user informed us that trying the search “@name }” returned syntax error in results. After some conversation it was determined that this was not necessarily a bug, but had more to do with the way that Sphinx handles characters that are not in charset_table. After some internal discussion, this issue was resolved with the hope that Sphinx will become even more user friendly.

This was a popular issue among Sphinx users. It had to do with index rotate failing with preopen_indexes = 1 option (windows). People were reporting messages such as:

They were getting along just fine… and then came MS SQL SERVER 2012. But, we are now proud to announce that in 2.0.7, Sphinx and MS SQL Server have been happily reunited once again.

Here’s an important one for all you FreeBSD users out there. Many of you were having difficulty using workers=prefork. In 2.0.7, a very important issue has been resolved (although there are still some others being tackled). For more information about this issue, please explore: http://sphinxsearch.com/bugs/view.php?id=1041 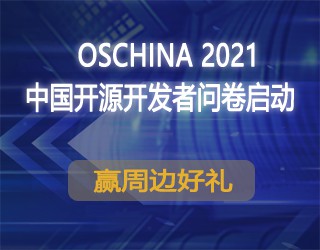