Some of these projects have moved on: WebWork lives on in Struts and Quartz, SiteMesh, and Compass all have their own homes now. But others have been left stagnant for years and were unfairly misleading to developers, giving the impression that they were viable projects even though no one had been involved in years. 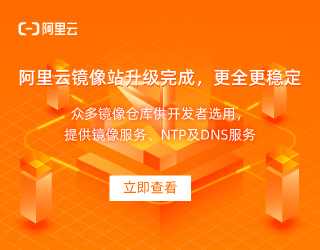 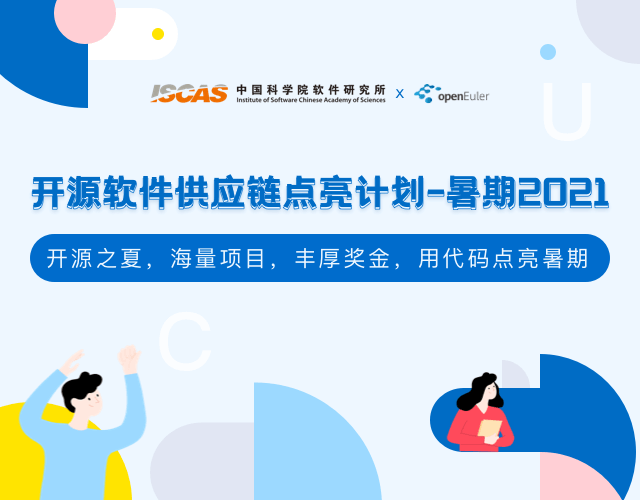