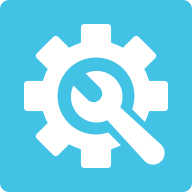 Features that have become superseded or irrelevant due to the natural evolution of Gradle become deprecated, and scheduled to be removed in the next major Gradle version. See the User guide section on the &ldquo;Feature Lifecycle&rdquo; for more information.

The following are the newly deprecated items in this Gradle release. If you have concerns about a deprecation, please raise it via the Gradle Forums.

Setters for classes and classpath on ValidateTaskProperties

There should not be setters for lazy properties like ConfigurableFileCollections. Use setFrom instead.

See the Gradle 5.x upgrade guide to learn about breaking changes and considerations when upgrading to Gradle 5.1.

We would like to thank the following community members for making contributions to this release of Gradle. 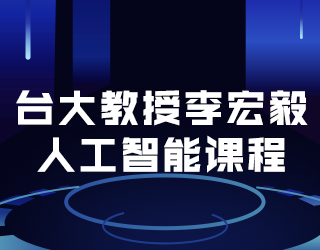